Struggling With Speech Problems? Here Are Some Common Types Of Voice Disorders You Must Know About


Voice is like a representation of soul for out body, as communication is the process through which we all are connected to each other.  Problems in voice and connected tissues can affect your lifestyle and health in many ways. Larynx, which is basically made up of cartilage, muscle and mucous membranes are located in the windpipe. As a result for this, the flexible bands of the muscle tissue are present on the entrance and sound is created. However, there are a lot of dysfunctions which can happen over this voice box or tissues around it. Hence today we will be discussing about various types of voice disorders and their causes.

What Are Voice Disorders? 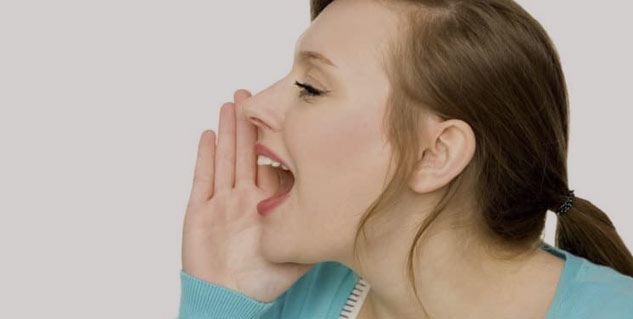 This is common voice disorder which affects a number of people. However there have been patients who got these disorder late stages of their life, but it is usually present from the start. Structural voice disorders, as the name suggests, is a disorders which aims to affect ulcers, cysts, nodules, polyps, etc that cause these voice disorder. These lesions also lead the person to have pain in their throat region which takes time to treat. You may have pain swallowing some hard solids as well. Because of structural voice disorder, the quality of voice is affected.

Voice symptoms that can determine structural voice disorder are-

Complication- it does not have any major complications, but there could be tiny blood vessels that may burst causing hemorrhage in the vocal fold. As a result of this your voice may become stiff and breaking. In small hemorrhages, it is not well noticed but there could be problems in the severe nerve damage.

Muscles of the larynx may not function properly in this type of disorder. As a result of this disorder, you may have severe discomfort while speaking. There is actually no particular logical reason behind this type of voice disorder. Functional voice disorder happens because of excessive or faulty use of voice from your throat. For example, if you scream a lot, or try to make weird noises with your throat, it may affect the voice box and hence cause tension in it. This makes the voice sound normal but you may have pain, discomfort and fatigue in your voice for quite a while.

This condition is also called MTD and there is no as such treatment for this disorder. The reason is that the major cause is not known and it gets normal after few days by its own if given proper rest. You may have some good anti-inflammatory foods and warm water to benefit this disorder. Other ways to cure it is through speech therapy and functional voice therapy. 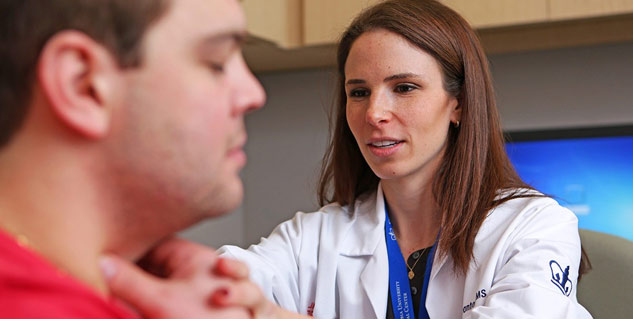 This occurs comparatively less to people but can also be severe. Voice disorders of this category are caused because of problems in central or peripheral nervous system. As a result of this condition, you may have facial paralysis, hemiplegia or some other neurological conditions related to larynx. Since the major cause is related to neurological conditions that disturbs the voice production, the only treatment is through treating that condition.

In neurogenic voice disorder your voice may appear weak, breathy or rough according to the effect of neurological condition. It may cause problem in swallowing and inability to speak clearly.

Also Read- Having Food Particles In Stool? Check Out Reasons For This Condition Here

The symptoms can vary with different conditions but most common are-

According to doctor, this type of voice disorder is caused because of some past experiences or trauma. Psychogenic voice disorder is also called as conversion dysphonia. In this disorder, the psychological trauma experienced by patient makes them lack voice controls. This may be because of several reasons such as- witnessing death of a near one, sexual abuse, accident or a very shocking event. This results to inability to speak sometimes and can only be treated with the help of functional therapy or voice control issues.

There could be other reasons for this disorder as well such as mutational falsetto, psychological manifestations or other problems that could be associated with psychogenic voice disorder. It results to breaking of voice and in some situations loss of natural pitch in the person. It can be treated with help of speech therapy or functional nerve therapy.

Swelling In The Optic Nerve? Know The Symptoms, Causes, Treatment Of Optic Neuritis