How Does It Affect Children?


Parenting is considered an important stage for the right development of the kids. Parenting starts from birth of the child and goes on till their children can take care of all their needs by themselves. Even then the as parents the care and guidance does not go away. However we all majorly know just one style of parenting, whereas there are several more. Today we will discuss about another parenting style called permissive parenting. This is a style where parents do not give much attention to their kids and let them take control over certain extent. Let us know what this parenting style has in store and should it be really practised or not.

What is Permissive Parenting?

There are actually several types of parenting styles, which people follow knowingly or unknowingly. One of the modern techniques of parenting also involves permissive parenting. This parenting style gives a lot of free will to the kids to do what they like; they are caressed and have less authoritative decisions to make. In India, it is less likely that parents follow this kind of parenting style because they like to have control over almost everything till a certain stage. 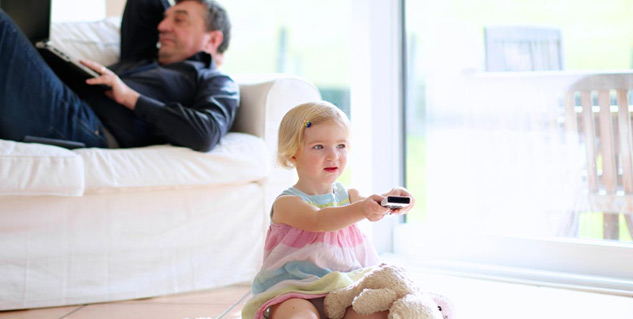 Permissive parenting consists of a very few rules and expectations from the kids. In this style, parents love and express their care about their children. They tend to avoid confrontation with their children and let them stay alone and do whatever they wish at most times. Instead of making certain rules in the house for kids, they let their children figure out what’s correct for them and what is not. This makes them prevent problem for themselves and they try to engage in their own time more often.

Also Read- 7 Tips To Deal With Children Having Defiant Behaviour

According to a study published by National Library of Medicine on Behavioural Inhabitation of parenting style and children behaviour, it said that kids as young as 4 years are exposed to permissive parenting quite often. Many other studies have also linked permissive parenting to problems in behaviour and their routine. It also affects their performance and knowledge enhancement skills because parents do not give adequate attention to their children.

Children who have more authoritative parenting styles display less signs of internalizing behaviour. Young kids below the age of 9 years are especially at risk of developing unhealthy habits because parents do not interfere or try to show them correct path. They become more authoritative than their parents and demand things which after some time their parents needs to fulfil.

This goes on and in adolescent they may start drinking alcohol, or try to have illegal drugs because there is no one to stop them. Risky behaviour increases with time, and in years to come, children usually do not even listen to their parents. Children with permissive parents are also less intimate with their parents resulting in separation at early age. 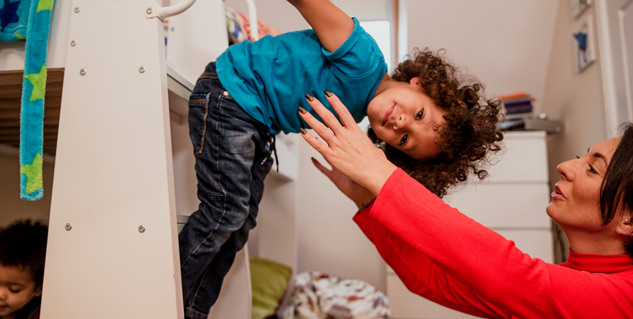 Here are some characteristics of being a permissive parent-

Effect of Permissive Parenting On kids

Since parents do not give much attention to achievement or encouragement for anything to strive for, children are not well achieving. They may not be dumb, but it is observed that they do not take part in activities or competitions actively and lack social support. Also majority of kids raised from permissive parenting have lower academic scores. 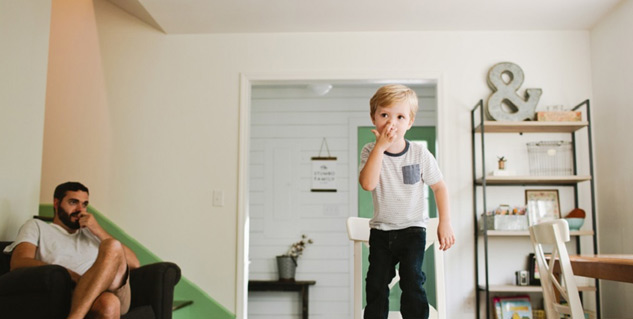 3. Are prone to substance abuse

Not all kids, but a number of kids whom parents do not have control of, end up in the trap of substance abuse. This is because their parents are not careful of what direction they are going into or the company they are facing. Permissive parents also tend to avoid arguments, hence giving their kids advantage to do whatever they like. That leads them to substance abuse and alcohol abuse, etc.

Since children raised of permissive parenting haven’t been stopped from anything to have, the children become aggressive when they asked to do something like that. This is because they are less understanding of the situation and also are less emotional towards the cause. A better way of putting it is that permissive kids are less empathetic towards daily situations and problems.

5. Unable to manage time or habits

Permissive parenting never emphasis on time management. As a result of this, children do not know the value of time, not do they know the adequate behaviour to work. Since they are unaware of the learning limits, they do not get through. Also they indulge in more time wasting activities such as watching television or playing video games. Therefore their habits never develop.

How to Predict Future Fertility in Children With Undescended Testis?

Signs And Symptoms For Abnormal Behaviour In Kids: Know Ways To Differentiate