Fibrodysplasia Or Stoneman Syndrome: Know All About It


Do you remember the Ancient Greek story of Medusa and about her curse ‘that anyone who looked at her face would be immediately turned to stone?’. Well not all childhood stories are based on lies and they do have a bit of truth and science hidden somewhere. Although you can not turn into a stone while looking at someone but surely by getting affected by the fibrodysplasia ossificans progressiva a.k.a the Stoneman syndrome. Fibrodysplasia is a rare genetic disease of ectopic soft tissues with hand and foot deformities. This genetic disorder leads to causing severe restrictions in joint movements. Due to this disorder the connective tissues, muscle tissues, ligaments and tendons gradually start turning into bones. This leads to the formation of bones outside the skeleton and leads to constraint joint movements.

This condition is generally noticeable during childhood years and starts from the neck and shoulders which further proceeds to the lower body. Let us get ahead and learn more about the stoneman syndrome or Fibrodysplasia from Dr. Kaushal Kant Mishra – Associate Director, Orthopedics, Fortis Escorts Bone & Joint Institute, Okhla, New Delhi

Fibrodysplasia or fibrodysplasia ossificans progressiva is a rare genetic disorder. This condition tends to affect a person’s connective tissues, muscle tissues, ligaments and tendons gradually start turning into bones. As the bone formation takes place outside a person’s skeleton, it results in affecting the joints and constraints the movement. This restriction in mobility affects a person to such a great extent that it makes it difficult for him to carry out simple chores such as eating and speaking. Not just this but the condition of fibrodysplasia can also lead to breathing difficulty due to the formation of extra bones around the rib cage that restricts the expansion of lungs. 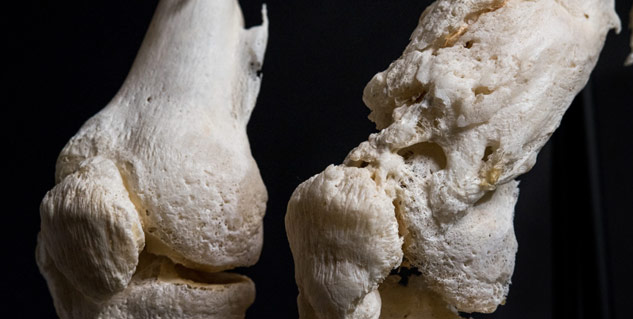 People born with this rare genetic condition usually have a malformed big toe. The condition is usually noticeable during a person’s childhood years which starts off at the neck and shoulders and proceeds further towards the lower body. Although it is a genetic disorder it is not hereditary as it is caused due to mutation in genes at the time of birth. Hence this condition can not be passed on from parents to the child.

A rare genetic disorder that tends to affect 1 in 2 million people worldwide, Fibrodysplasia is a serious condition that can lead to a lot of difficulty and discomfort. This condition restricts a person’s movements to such a great extent that it can make even the simplest of activities like speaking, eating and breathing difficult for them. Let us take a close look at some of its causes- 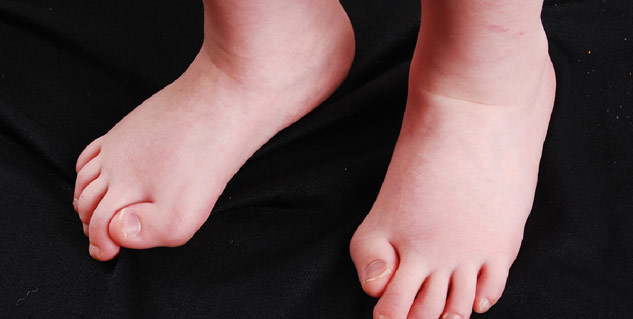 As by now we are well aware about the stone man syndrome, the ways in which it can affect a person and its causes, let us take a close look at some of the common symptoms of this condition that can help in an early detection-

Fibrodysplasia is a condition that can affect any part of the body including the ribs, pelvis, skull, femur, shinbone and humorous.

Where symptoms are an alarming sign of an underlying medical condition, diagnosis helps the treating doctor to better understand the patient’s condition and to provide treatment accordingly. Here are some of the diagnosis generally used by the physician to diagnose the condition of fibrodysplasia- 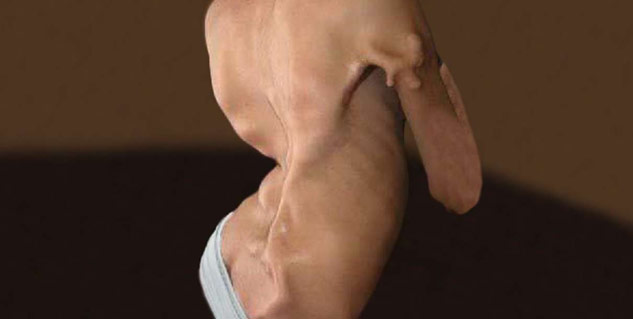 Fibrodysplasia is a rare genetic condition that is not just limited to restricting the joint movement and abnormal bone growth but can lead to several other complications as well. A severe case of fibrodysplasia can also lead to conditions such as-

Stone man syndrome is a very rare and disabling disorder that, if misdiagnosed, can lead to unnecessary surgical intervention and disastrous results of early disability.

This Is What We’re All Feeling in 2022, According to Experts