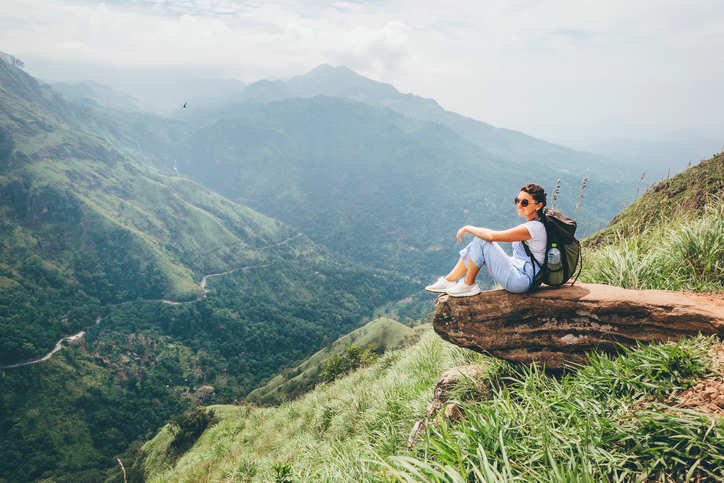 EQUATIONS, a research, campaign and advocacy body for Equitable Tourism in India, has said that the global pandemic is an opportunity for the global tourism industry to go back to its ethical roots and integrate ethical practices into it to make it long term sustainable. Speaking at a virtual platform on ‘Ethical Tourism – Creating a Framework that Works’, KT Suresh, Secretary, and Jayatri Ray, Director of EQUATIONS said that the current crisis in the tourism sector has been in the making for a long time and the pandemic has only amplified it.

While there is no denying the “devastation” that the global pandemic inflicted on the tourism sector, with outbound travel going down by minus 84% and airline demand by minus 89%, they said that tourism economy of the world and the actors in that always looked at the growing numbers and never prepared themselves for adverse situations like the one experiencing now.

Ray said that the core of the current crisis is due to the “over dependence” of people on tourism for their livelihood. Tourism has become the only source of income for a lot of communities in key tourism centres.

Suresh said that although the UNWTO has adopted the Global Code for Ethical Tourism in the beginning of the new millennium, there haven’t been serious efforts to implement the code on the part of the policy makers and the tourism stakeholders over the last two decades. The recent call by the Union Tourism Minister for multi-stakeholder discourse on rebooting Indian tourism is an indication of that late realisation, he said.

Ray said that in most of the tourism destinations, people survive on the income generated by six months of tourism season for the entire year. No tourism income for two tourism seasons in a row means a lot for those communities. In places where ethical tourism movements like campaign against child abuse, had taken roots, the tourism industry had shown a sense of compassion to support street vendors, local artists, who lost their jobs.

Tourism is a space for co-creation with tourists, local communities and the industry stakeholders. The relationship has to be ethical based on mutual respect and understanding. Tourism is on the crossroads and it is both a challenge and opportunity for the tourism industry to build a new tourism culture which is based on ethical values, said Ray.

Eating Less at an Early Age can Improve Reproduction Later