It is normal for teenagers to go through a bundle of emotions and feel in a different way each day. However these emotions need to be observed carefully by their parents because sometimes it can be much more than mood swings and some daily problems. It can be result of some mental illness which the teen has got because of some particular trauma they have faced. Mental illness is not a joke and especially teenagers are most vulnerable to these issues as they are still at a tender age to understand how this world functions. Today we will discuss about some facts that parents need to consider with help of Dr. Tanu Chowdhury, Clinical Psychologist, Healthcare Clinic, Lucknow.

6 Facts about Mental Illness in Teenagers

1. Mental Illness is Different from what we all know

Experts have a different opinion on mental illness when it comes to teenagers. This is because teenagers have a different mindset and different set of problems. Hence their reason for mental illness can be linked to poor grades, constant comparison, and lack of interest and so on. Teenagers look for recreational activities and sports; hence if there is lack of mood and low emotions, then it could be addressed as a mental health problem. Here are some symptoms you should look in teenagers- 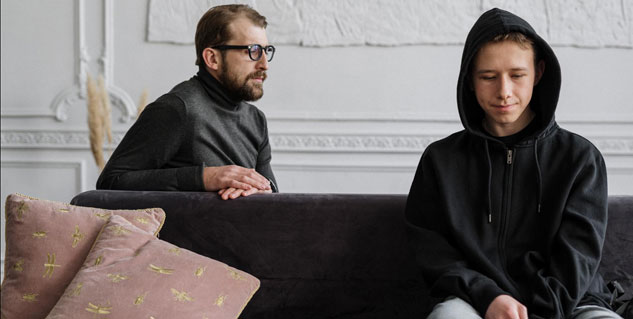 If these symptoms continue for a period of time, then it could be linked to some sort of mental illness and proper diagnosis should be done.

Also Read- Are You Depressed? These Activities Can Help You Come Out Of Depression

In most teens having some mental illness, the symptoms of signs that they may be suffering from a particular mental health issue differ widely. This is because teenagers express their emotions very differently and have variable ways to deal with it. For example, some kids sleep more, eat more and some reduce their appetite, involve themselves over some usual things, etc.

Also there have been cases in which teenagers take harsh steps when they are unable to deal with their mental health issues. Symptoms for such mental illness may be the following- 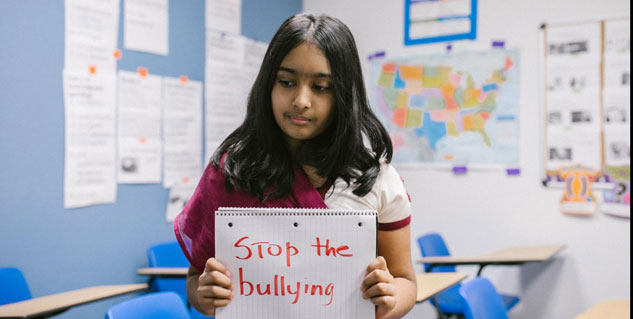 For teenagers, it is better to take them to general doctors whom they know than taking them to psychiatrist. This is important for their treatment because they may not feel comfortable talking to some unknown person and hence their mental health issues may never show up properly. Also primary doctors are well capable to deal and treat common mental illness with preciseness. You can either take them to paediatrician or general physician for diagnosis.

4. Mental Illness is more common in teenagers that people think

Mental health is always made fun of and is not given much attention. It becomes worse in case of teens as they are not thought of being vulnerable to mental health. The fact is that teenagers suffer from mental health issues more often. It is true as they have a lot of things going on in their head to think of which they are not able to understand and get into depression, anxiety or other problems.

Also Read- What Is Emotional Resilience & How To Build It?

5. Treatment of Mental Illness in teenagers is Easier

Good part is, it is also easier to treat teenagers having mental illness that it happens with adults. Parents can be their counsellors and help get solution of their problems with ease. If the symptoms worsen, then try to reuptake inhibitors that are mostly considered safe for teenagers suffering from anxiety, social phobias, depression, etc.  Hence there is nothing to worry about, even if your child has went into depression, support them and do proper counselling which can recover him from that mental illness. 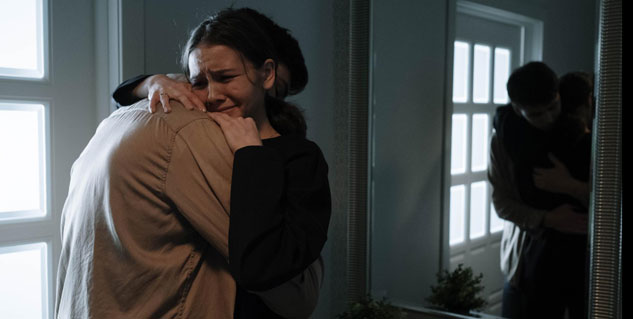 Teenagers have tendency to hide their problems from their parents because they feel old enough to dealt with their issues. As a result of this, teens try to act very normal in front of their parents and family member because of which mental illness worsens over time. Especially, if there is some kind of trauma or social issue troubling them, it can get to them very easily and affect their mental health. Hence try to observe your kids, their habits and routine to find out if they are suffering from some mental health problem.

Isolated Due To Omicron COVID-19? Here Are 5 Mental Health Tips To Stay Sane

January 25, 2022 prabhakaran
IT In Healthcare

Does It Help? Things To Keep In Mind